A Stunning Start to the Summer Tests

The Summer Tests are now well underway. It’s been a while since we’ve seen these sides clash and their opening matches didn’t disappoint. But at the end of the weekend, it is the Northern Hemisphere who have been left with more to prove next week. While Wales took a win against Argentina, the rest of the northern teams playing south of the equator lost. The All Blacks hammered France and Italy suffered against Japan. Will the northerners bounce back? Let us know your thoughts in the comments.

Below we’ve highlighted 3 of the games from the opening weekend of Summer Test magic.

Has England’s bubble burst? More fans and pundits are starting to question what is going in the England camp as the team suffered their fourth loss on the trot in Johannesburg. After such a strong tenure in his first year, Eddie Jone’s magic seems to be having less impact against oppositions who are ever improving.

Here, England lost a 21 point lead within the first half alone, a disaster after playing some of their best rugby of the year at the outset. But despite numerous penalties, it can’t all be laid at England’s feet. The Springboks were superb, taking full advantage of their home crowd to bounce back and just edge out the game. If you didn’t see it, make sure to watch the highlights for some spectacular tries.

England will be disappointed, and they should be. But if they can channel that into something productive, the rematch next week should be an even better game.

Not even the Six Nations Champions could do the Northern sides proud this weekend. While by no means dominated by the Australian’s at home, Ireland were repeatedly buffeted by the Australia defence. It was good to see David Pocock playing such a prominent role for Australia again, not only generating turnovers but getting himself a try during an entertaining eighty minutes.

Ireland looked a little unsettled, their gameplan of ball retention and pressure that worked so well during the Six Nations didn’t work here. Perhaps with a little tweaking and some adjustment to the climate, Ireland will be ready to take this series back to the Wallabies next week.

The biggest win for a home nation this weekend but not unexpected. Scotland made light work in their first match on their Summer series against a Canadian side that looked a little uninspired. It’s good news for Townsend as he looked to widen his pool of players with some solid performances from players who didn’t get a chance to shine in the Six Nations.

Edinburgh’s Sam Hidalgo-Clyne got his first international points but this was George Turner’s game. The Glasgow Warriors hooker was instrumental to the game and bagged 3 tries (it’s been over ten years since a Sottish player did that). Scotland play the US in Houston next and then on to Argentina in what will be a markedly tougher match than this.

Check out the rest of the Summer Fixtures

Find Everything Rugby at rugbystore.co.uk

Highs and Lows as the Summer Tours Continue 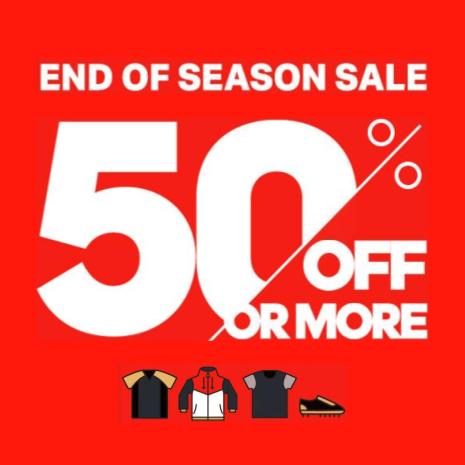