Geoff of Thrones: A Quiz of Beards and Roses

In the game of rugby you win or… you lose.

We sat down with England lock, Geoff Parling, to quiz him on his two favourite passions: Rugby and Game Of Thrones. As well as settling the debate of who would win in a rugby match between the Wildlings and the Dothraki, Geoff was put to the test on quotes from England players or Game of Thrones Characters.

Are you an expert?

Think you know who those quotes were from? Have a read through the again to try and work out which England player or Game of Thrones character stated the following. Highlight after the quote to reveal the answer.

“He’s been itching to get himself right and back out there, just to release some of his anger.” England Player, Luther Burrell

“I tried to bury it as deeply as possible.” England Player, Tom Croft

“I understand the way this game is played.” GoT, Eddard Stark

“When you find the red mist descending, you distract yourself.” England Player, Lewis Moody

“One Game at a time, my friend.” GoT, Tyrion Lannister

“He’s a tried and tested battle commander.” GoT, Davos Seaworth

“We’ll not panic, we will not lose our nerve. We will not deviate from the course we are on.” England Coach, Stuart Lancaster

“They were testing our defences – they almost made it through. And, they have more giants, they has more mammoths.” GoT, Jon Snow

We’d like to thank Geoff Parling and Canterbury of New Zealand again for making Geoff of Thrones possible. 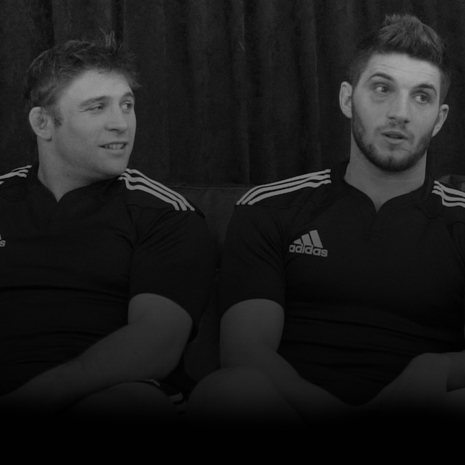