Welcome to the rugbystore Hot 3! Every month, we highlight 3 new products available now at rugbystore.co.uk that deserve your attention.

We are into the height of summer and exciting new kit is coming fast to rugbystore HQ. It’s hard to believe but the new season isn’t too far away with the fixtures and groups drawn already for the Aviva Premiership and Champions Cup 2016/17 seasons!

This month in the Hot 3: The latest for Scotland, new standards for rugby boots and get the most out of your training with this tee.

In our very first Hot 3, we featured the first Crazyquick Malice boots that were part of the Electric Yellow pack. We’re pleased to say adidas have not rested on their laurels in the year since then. The new Superlight Pack features the lightest rugby boots adidas have ever made as well as a host of other new features and improvements.

The new Predator Malice boots (adidas have simplified their categorisation of boots. Malice boots are for backs positions and Kakari are for forwards) are perfect for backs who need to have a strong kicking game. Utilising a large sweet spot to make kicking more accurate in the heat of the game, the Predators also feature a lightweight Sprintframe and a new high-traction outsole for superior power.

Scotland’s last shirt sold out everywhere you could get it. Fans and players alike were ecstatic to see subtle tartan used on a classic looking shirt. That’s a tough act to follow for sports manufacturer Macron. We believe they’ve done it with the new Scotland Home shirt.

The tartan may be too subtle for the fans of the last shirt but it is still tastefully present, in the collar and the bottom hem. It is the new features like the white stripe across the shoulders and the embossed tartan pattern on the back that make this shirt stand out and get it a mention in this month’s Hot 3.

A training tee that is designed to give you what you need to train better.

You’ll find the same Vapodri technology here that is in the England and Ireland players shirts, perfect for wicking away sweat to keep you still cool and dry. You’ll also find useful loops in the material to make using your earphones in the gym or on a run even easier. If you’re looking for some gear to make your training more comfortable, you’ve found it.

Impressed with the new Scotland kit or did you prefer last years? Or is there another new piece of kit are you excited about? Let us know in the comments or over on Facebook. 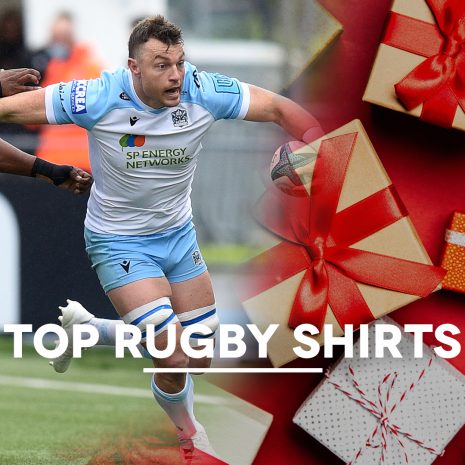 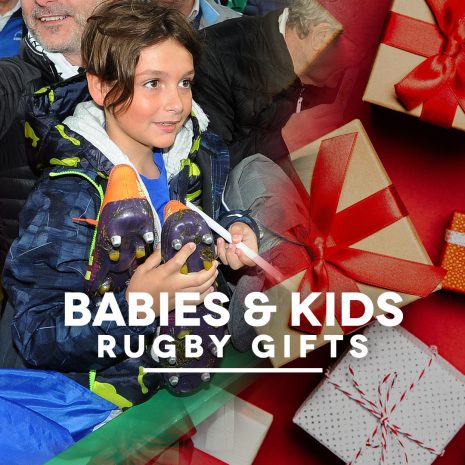 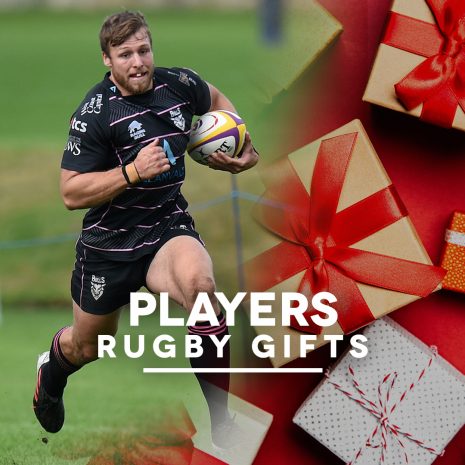